China Gives No Thanks To Kitty Hawk

For almost half a century the USS Kitty Hawk, permanently based in Asia, patrols the waters of the South and East China seas lest they become a Chinese “Mediterranean”. In a surprise move, China refused a Hong Kong port of call arranged at extensive US taxpayer expense to reunite sailors with their progeny for the American Thanksgiving holiday. Admiral Timothy Keating told US newspapers he was ‘perplexed’ that Beijing was not up on important holidays and will confer with top brass over how to respond to the affront.
The decision occurred while Hong Kong Chief Executive Donald Tsang is in Beijing taking orders from his superiors. Was Tsang’s absence a factor? Could it be that Beijing feared the arrival of a fully armed US aircraft carrier in a special municipality without its de facto head of state? Or was it a display for Tsang’s benefit to let Hong Kong know that Beijing is looking after their safety now? 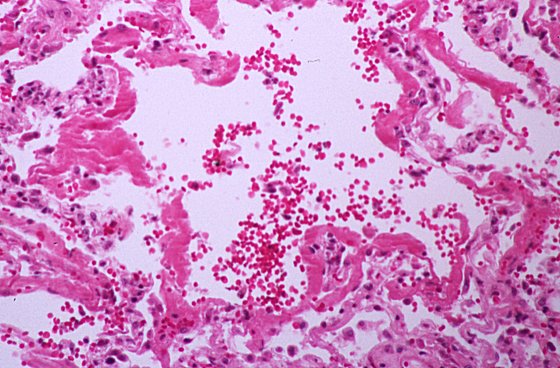 A virulent virus is on the attack in America with hundreds of cases, deaths racking up (well over ten so far), mysterious transmission, unclear mutation, and fatalities among the very young and otherwise healthy.

At this stage in the "SARS Crisis" of Spring 2003, the press of the Atlantic Alliance was in overdrive flooding the airwaves and newsstands with apocalyptic headlines about the new out of control pandemic emanating from China and threatening the world.

I saw then that the overblown coverage of "SARS" was a smokescreen to obscure the US-British invasion of Iraq. This is proven once again by the almost complete lack of interest in the various forms of Acute Respiratory Syndrome sweeping the USA. The latest information from the Center for Disease Control reveals it is worth public notice. But the so-called MSM would rather talk about tainted toys from China.

America’s rich family newspapers chose today to feature China as front page news with lurid headlines and anguished photos from yesterday’s “Do as I say, not as I do” hearings in which Yahoo! was slapped around for not exporting ‘freedom’ and ‘democracy’ to China along with its free and largely anonymous Internet services. So the papers tell us that Yahoo! caved in to Beijing and allowed Chinese authorities to victimize a journalist.

That Congress claimed moral righteousness over China the same week it essentially condoned torture with the approval of President Bush’s latest choice to be U.S. Attorney General is particularly absurd. That the press plays it up is all the more hypocritical. And newspapers wonder why they are nearing extinction.